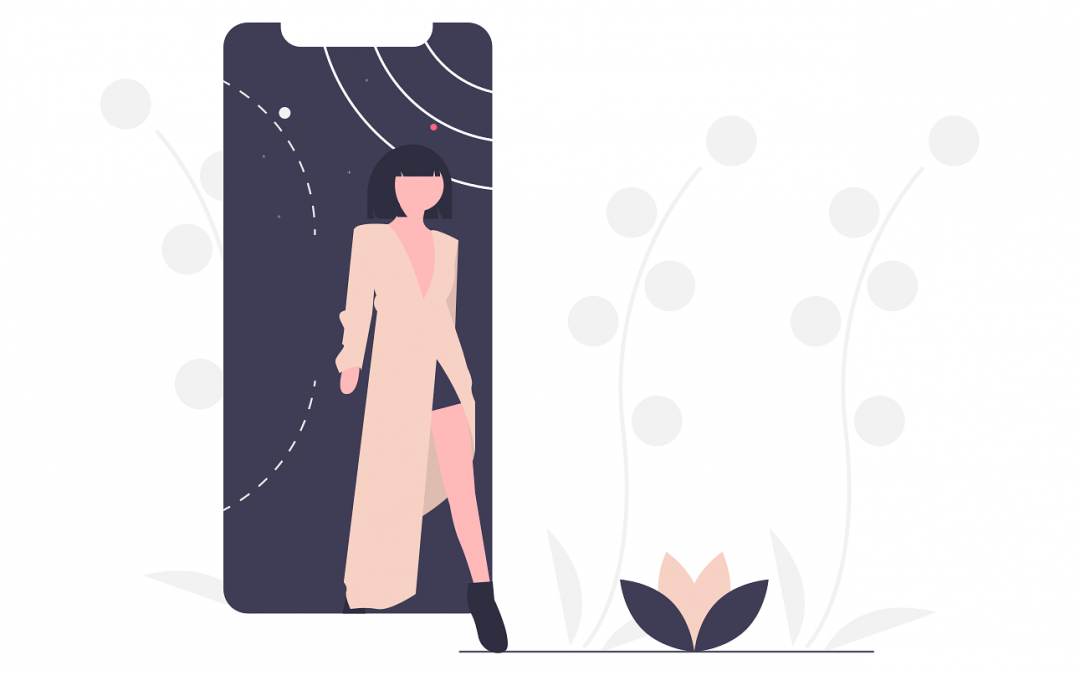 experience, one of the biggest reasons people are thwarted in their growth is from clinging to the past in the hopes of understanding it. I can’t move on until I understand why this happened. This sentiment is a well-intentioned anchor, dragging you to the bottom of the sea of regret.

When I worked as an advertising executive for a well known newspaper, I was quite distraught when my boss decided to give my accounts to more senior executives once I revived long dead relations. I couldn’t believe that he did it – each of the multiple times he did. I knew it wasn’t right, ethical, nor, I suspect, legal.

Rather than challenging him, I sought to understand why this would happen to me. In the spirit of Law of Attraction, I told myself “there’s something about you that is drawing this experience to you and creating space for it”. So, my goal became to understand what the reason behind it was, instead of just dealing with the situation. Eventually, I privately confronted my boss about the unfair nature of is actions and my unwillingness to further tolerate it. He was not happy, but we came to the agreement that going forward, any accounts I generated and revived would be mine (as well as the commissions).

Once I handled the situation, the lesson became clear (as hindsight often is). The crummy situation gave me the space to speak up for myself and honor the contributions I made to the department and the company’s bottom line. The confidence I gained from standing my ground far exceeded the joy of keeping my hard won commissions and accounts (although that was pretty sweet).

Christie Marie Sheldon has a great way of explaining this phenomena: “as long as you try to understand it, you are standing under it and it hangs over you. Instead of trying to understand it, you should get over it so you can be free from it and walk away”. In other words, the why of your crummy situation is, frankly, irrelevant because even if you know why, you cannot change or remove the experience. But you can (and must) surpass it. It’s your responsibility to move beyond it, get the lesson, and use it to help yourself and others in going forward.